Are Handwritten Wills Valid In California?

Yes, handwritten or “holographic” wills are valid in California.

What Is A Holographic Will?

(a) A will that does not comply with Section 6110 is valid as a holographic will, whether or not witnessed, if the signature and the material provisions are in the handwriting of the testator.

(b) If a holographic will does not contain a statement as to the date of its execution and:

(1) If the omission results in doubt as to whether its provisions or the inconsistent provisions of another will are controlling, the holographic will is invalid to the extent of the inconsistency unless the time of its execution is established to be after the date of execution of the other will.

(c) Any statement of testamentary intent contained in a holographic will may be set forth either in the testator’s own handwriting or as part of a commercially printed form will.

In sum, there are four requirements for a valid handwritten holographic will in California:

Does A Holographic Will Have To Be Witnessed?

No, under California law a handwritten holographic will does not need to be witnessed.

How Do You Prove That A Handwritten Holographic Will Is Valid?

In order to prove that a handwritten holographic will is valid, proof of its authorship and authenticity, and whether the words establish that it was intended to be the testator’s last will and testament at the time it was written must be presented.

Section 6111.5 of the California Probate Code provides that “[e]xtrinsic evidence is admissible to determine whether a document constitutes a will pursuant to Section 6110 or 6111, or to determine the meaning of a will or a portion of a will if the meaning is unclear.”

As the Supreme Court observed in Estate of Black, supra, 30 Cal.3d 880, HN4 “ ‘[t]he policy of the law is toward “a construction favoring validity, in determining whether a will has been executed in conformity with statutory requirements” [citations].’ ” (Id. at p. 883.) The high court affirmed “ ‘ “the tendency of both the courts and the Legislature … toward greater liberality in accepting a writing as an holographic will. …” ’ [Citation.] ‘ “Substantial compliance with the statute, and not absolute precision is all that is required. …”

What Is the Signature Requirement For A California Holographic Will?

For a holographic will to be valid, the signature and the material provisions must be in the handwriting of the testator.  There is no requirement that the signature needs to be at the end of the document.

“It is settled in California that the signature need not be located at the end but may appear in another part of the document, provided the testator wrote his name there with the intention of authenticating or executing the instrument as his will.”

The completeness of the testamentary declaration has been deemed sufficient evidence of the “signing” of the writing, even though the testator’s name was written at some place other than the end.

Is A Name Written In Block Letters A Valid Signature For A Holographic Will?

Yes, the testator’s name written in block letters can be a valid signature for purposes of the holographic will statute.

In Estate of Williams, 155 Cal. App. 4th 197 (2007) a California probate court admitted a holographic will to probate written entirely in block lettering.

Decedent’s son, Eric Williams Towle, appealed the order admitting the holographic will to probate, arguing that the will was not a valid holographic will because it was not signed by the decedent.

The court described the document as follows:

The words “Last Will Etc. or What? of Homer Eugene Williams” appear at the top of the document, followed by the decedent’s address. The document then names Deborah Cox and Lorna Williams as executors, states their relationships to the decedent (stepdaughter and sister-in-law, respectively), and includes their addresses. It then states, “Power of Attorney: Now Deborah Cox.? This is followed by a disposition of the decedent’s collectibles. The document says, “All My Collictables: Everything including two pistols & two rifles, none fired: to Nephew Kirk Bell.” Kirk Bell’s address is included. Next is a paragraph stating, “In the event of a serious sickness or accident: I do not want to be kept alive by life support means. And I name my executors to see to my wishes are carried out.” Then there is a heading entitled “My Estate.”  This is followed by two items—“House” and “Bank Account.? The present market value of the house is stated to be ? $225,000 to $350,000.” The bank accounts include “Checking and Savings,” but no balances are stated. The final paragraph states, “I would like my step daughter, Debra Cox to be able to live in the house as long as she wants before putting it up for sale.”

At the hearing, testimony was presented regarding the circumstances in which the will was found, the decedent’s customary way of signing and completing documents, the relationship the decedent had with his children and stepchildren, and his expressions of his testamentary wishes.  The testimony included:

The California appeals court affirmed the validity of the holographic will, holding:

In the case before us, Cox’s testimony as to the decedent’s express wishes upon his death provided evidence, similar to that in Spies, that the holographic document,  which was consistent with those wishes, was “testamentary in character.” (Spies, supra, 86 Cal. App. 2d at p. 91.) Cox testified that the decedent had told her that he would make provision for her regarding the house if he died. She also testified that he asked her to be executor and that he told her he had “put us both [Cox and his sister-in-law] down as the executor for his will.” As in Spies, testimony regarding the decedent’s statements about his will and future intentions were admissible to demonstrate testamentary intent. This testimony, in addition to the title of the document as a “Last Will,” the “studied care” with which the decedent set forth the names and addresses of those identified in the will (Kinney, supra, 16 Cal.2d at p. 55), the indicia of completeness of the document, and the express terms disposing of some of the decedent’s property, all support a finding that the document was written with testamentary intent.

Handwritten or holographic wills almost invite a will contest in California.  It is best practice to complete your estate planning with an attorney if circumstances permit. 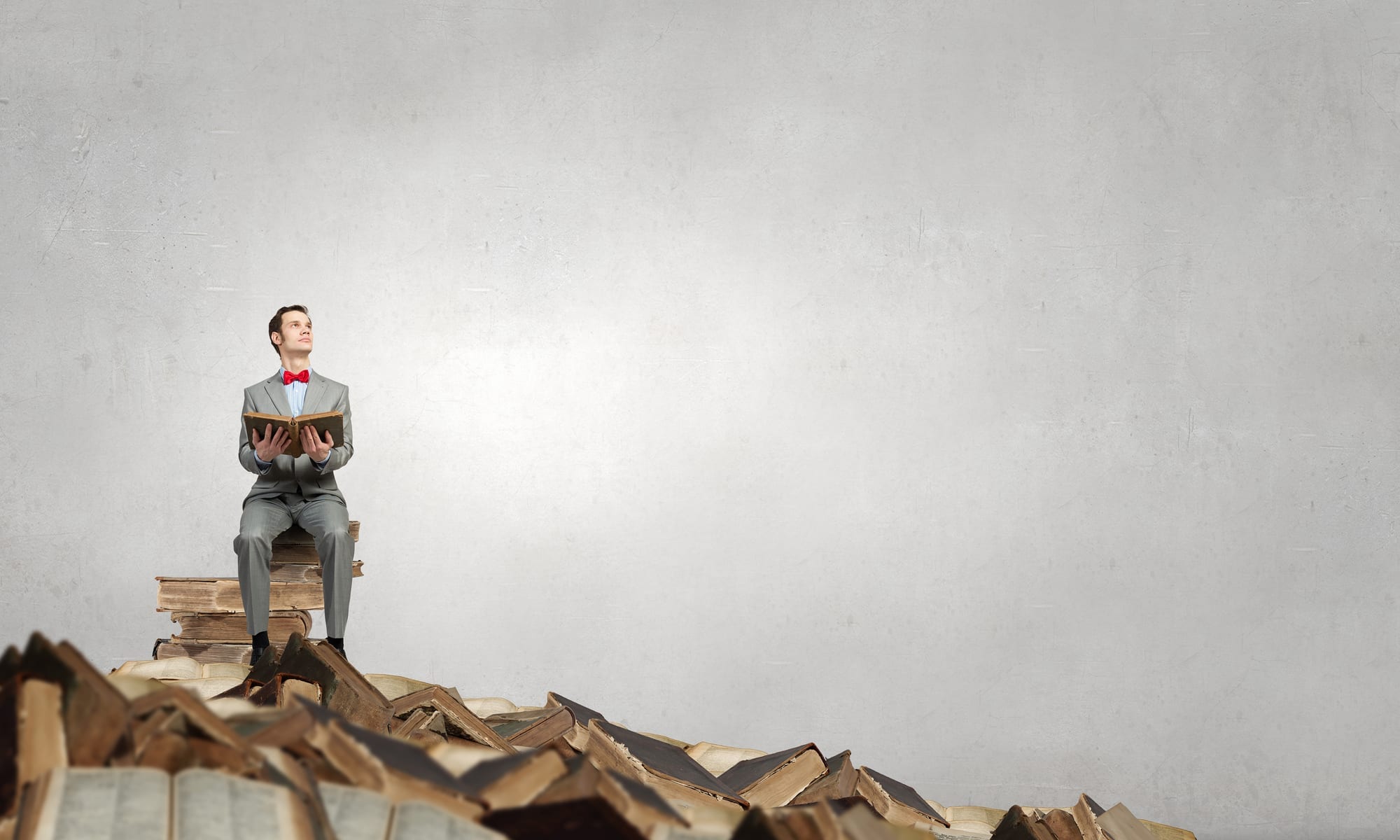 Who Has The Burden of Proof In A California Will Contest? 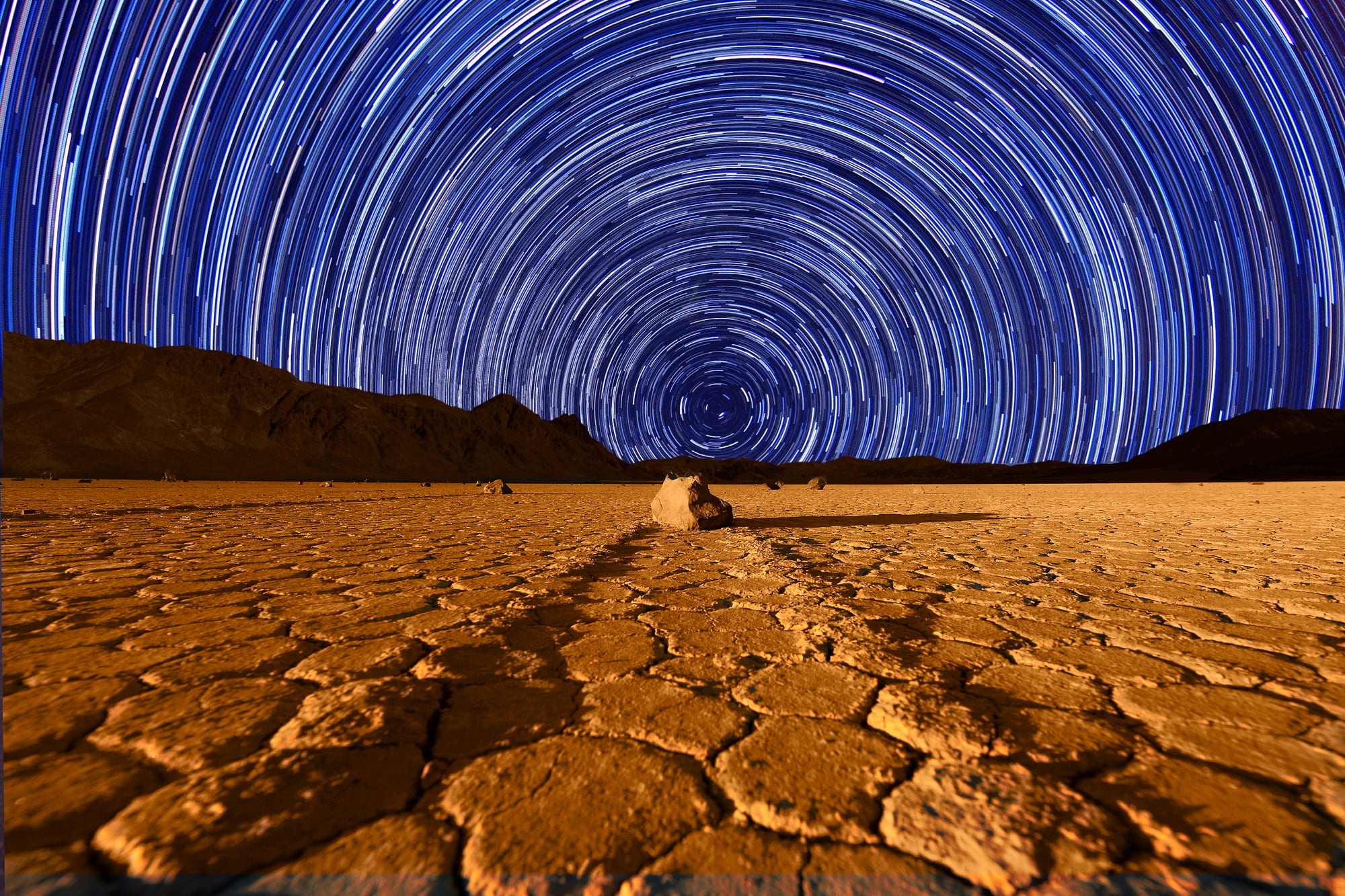 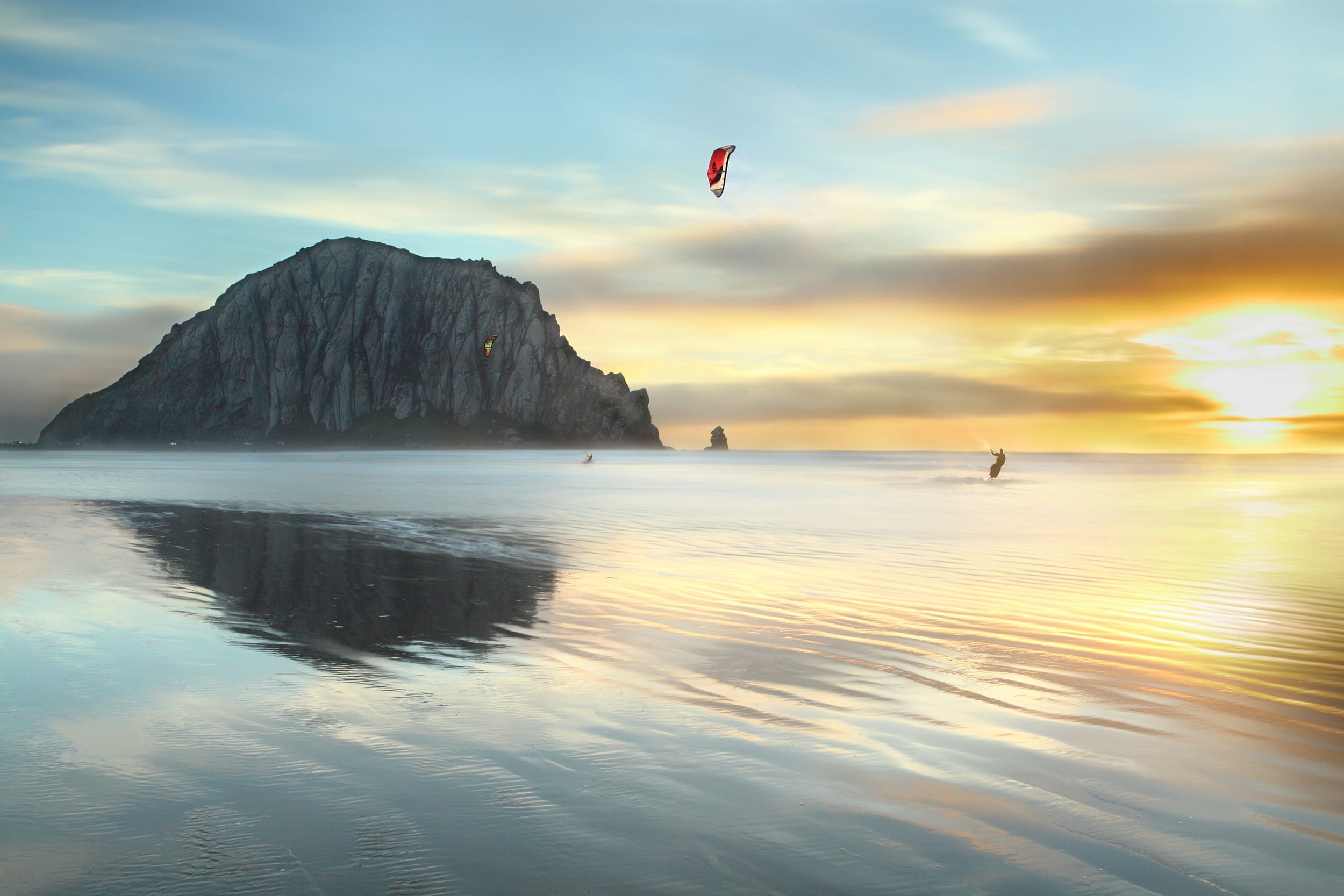 Omitted Spouses and Children In California 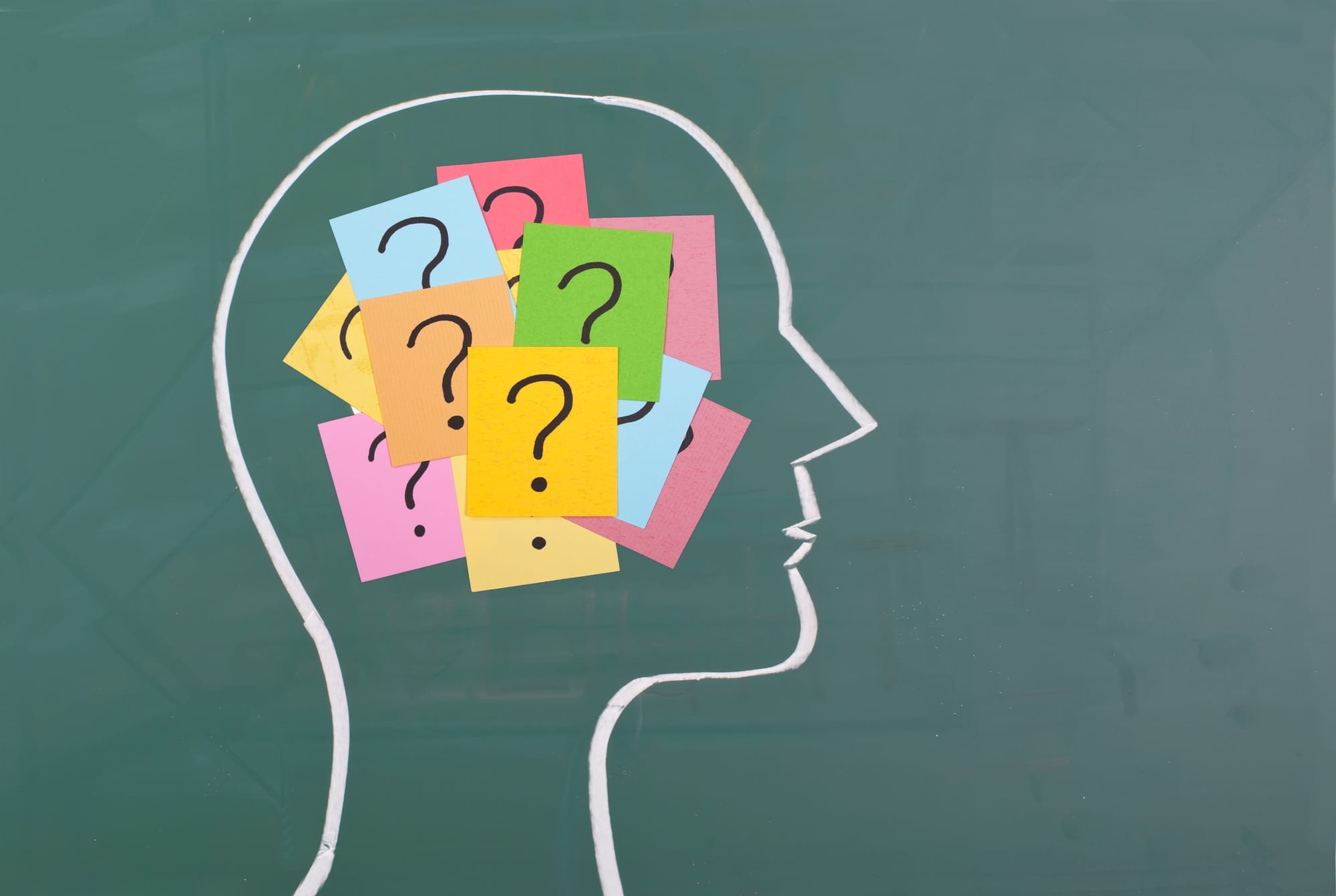 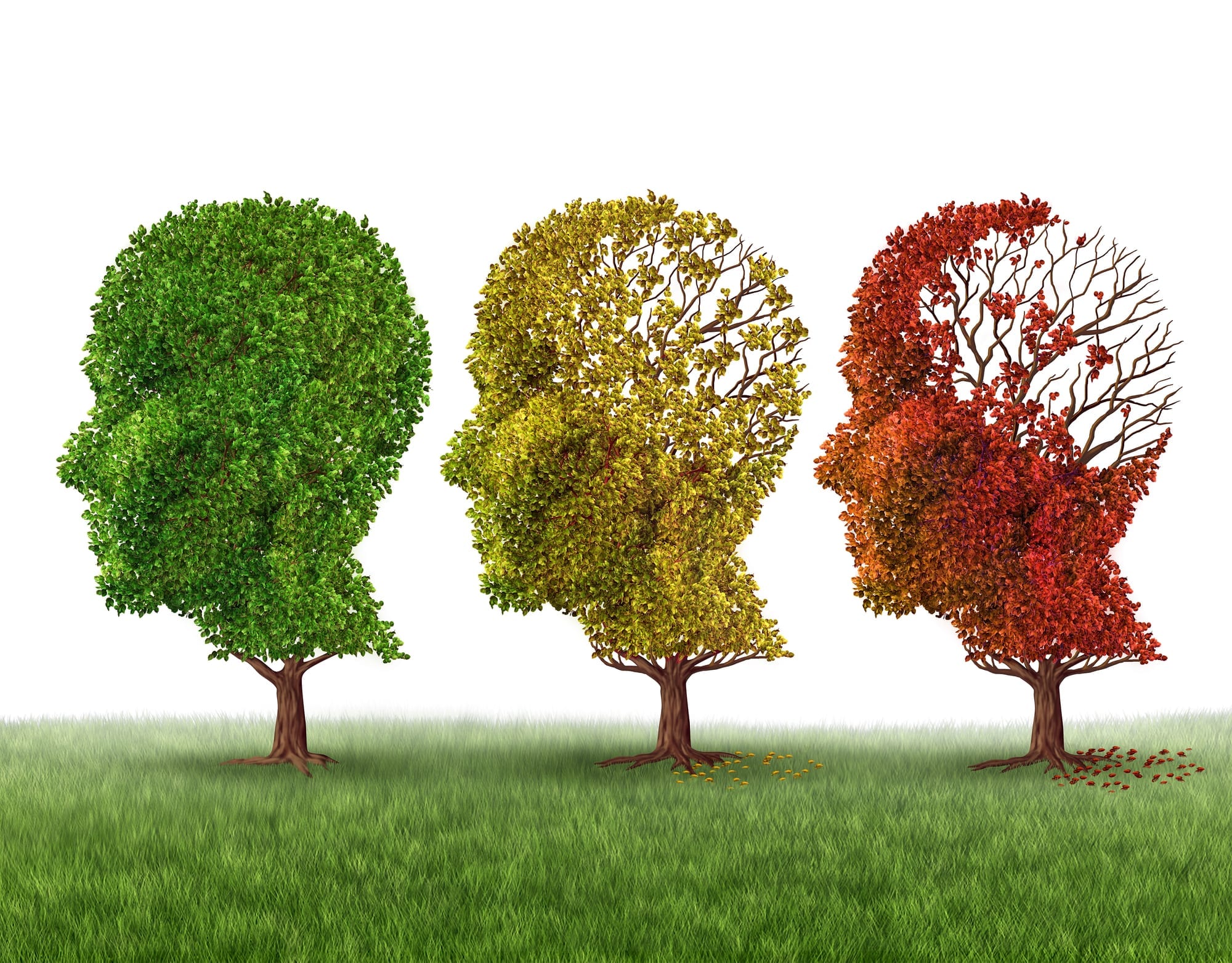 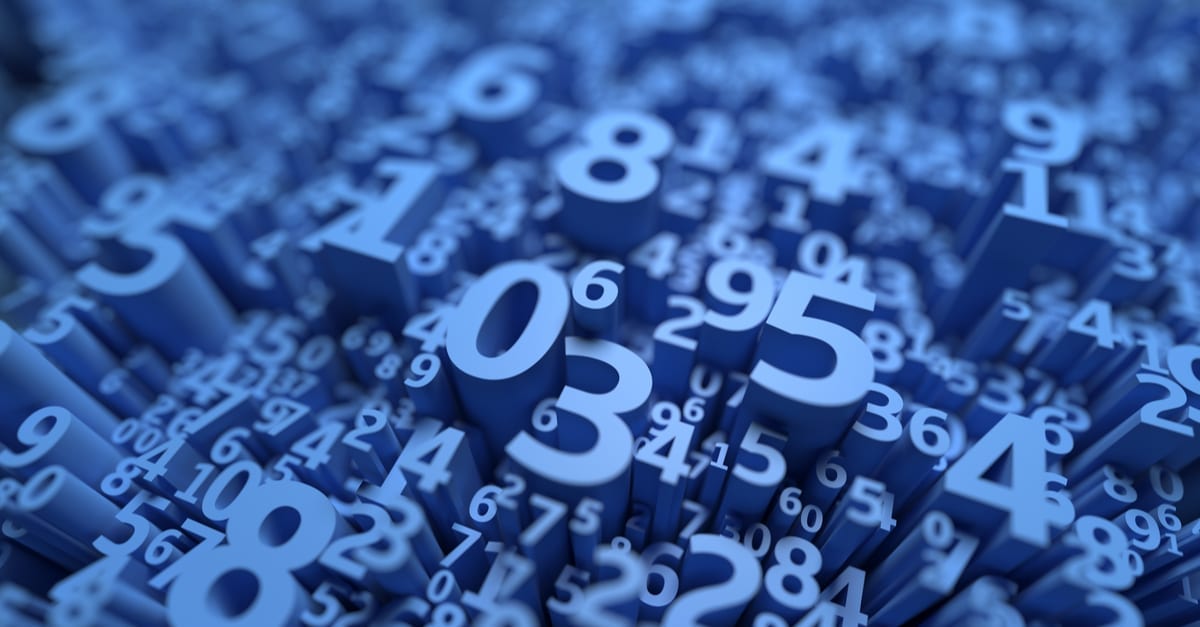