A Per Stirpes Primer From The Connecticut Supreme Court

The Facts of Schwerin v. Ratcliffe

Plaintiffs Francis and Brenda Schwerin sought a declaratory judgment regarding the proper distribution of assets from two family trusts.  One trust was created by Harvey Hubbell III (the Hubbell Trust).   The other trust was created by Harvey’s mother, Louie E. Roche (the Roche Trust).  Defendants were the trustees of the trusts and potential beneficiaries.  Plaintiffs were also potential beneficiaries.

The Hubbell Trust was to expire upon “the death of the last survivor of the grantor [Harvey Hubbell III], his wife Virginia W. Hubbell, his children Harvey Hubbell, Jr., William [Ham] Hubbell and Elizabeth H. Schwerin, and his grandchildren Lisa Lorraine Hubbell and Francis Timothy Schwerin …”

The Court defined the measuring lives for the expiration of the Trusts as follows:

Upon expiration, the Hubbell Trust provides that the trust principal shall be distributed “to grantor’s issue then living, per stirpes.”

The Roche Trust provides that the trust principal shall be distributed “to the issue of the grantor then living, per stirpes . . . .”

The dispute here was over who would receive the distribution of the Trusts upon expiration, specifically which generation should serve as the stirpital root – the children or the grandchildren.

Upon the termination of the August 23, 1957 [Hubbell Trust], as amended on October 9, 1963, and the September 2, 1957 [Roche Trust], by the passing of [the] last measuring life under said trusts, the corpus of each trust will be distributed in equal shares to the three children of Harvey Hubbell III, with living descendants of each of the three children succeeding to the shares of their deceased ancestors.

What Does Per Stirpes Mean Under Connecticut Law and What Is A Stirpital Root?

Both of the Trusts in this case provided for a per stirpes distribution:

Per stirpes means literally by roots or stock or by representation. Black’s Law Dictionary (5th Ed. [1979]) [p. 1030]. Under a stirpital distribution, each deceased member of one generation is represented by his descendants of the next succeeding generation. When a stirpital distribution is directed, it is necessary to determine who are the heads of the respective stirpes.

Distribution per stirpes is the default distribution scheme under Connecticut law:

It is well established “that, in the absence of words indicating a contrary intent, a will is to be interpreted as intending to distribute an estate per stirpes, and in accordance with the [Connecticut] statute of distributions.” Close v. Benham, 97 Conn. 102, 107, 115 A. 626 (1921). “[T]he per stirpes . . . rule has for two centuries commended itself to the judgment of the community as one of justice, and has been and is the rule applied by the law in [the] case of intestate estate. . . . The statute of distribution governs in all cases where there is no will; and where there is one, and the testator’s intention is in doubt, the statute is a safe guide.” (Citation omitted; internal quotation marks omitted.) Heath v. Bancroft, 49 Conn. 220, 223-24 (1881).

Here, the parties disputed what per stirpes meant under the Trusts.

Plaintiffs argued that the stirpital roots should begin at the level of the grandchildren, which would result in the principal of the Trust being initially divided into six equal shares.

The other defendants argued that the trial court was correct — the stirpital roots should be at the level of the children, resulting in the principal being initially divided into three equal shares.

What Does The Term “Issue” Mean?

Having determined that the Trusts required per stirpes distribution, the Connecticut Supreme Court examined what the grantors meant by the use of the term “issue.”

In construing the word “issue,” we have often noted that, in its primary meaning, “issue” connotes lineal relationship by blood.’ . . . The word ‘will be so construed unless it clearly appears that [it was] used in a more extended sense.'” (Citation omitted.) Connecticut Bank & Trust Co. v. Coffin, 212 Conn. 678, 685, 563 A.2d 1323 (1989). This court has also recognized that “antilapse statutes generally obtaining in the United States . . . allow a construction of ‘issue’ in a manner permitting a distribution per capita among the first generation with a per stirpes representation in the next generation . . . .” Warren v. First New Haven National Bank, 150 Conn. 120, 124-25, 186 A.2d 794 (1962). In other words, the initial division is to be made in as many shares as there are members of the first generation (per capita), and each deceased member of one generation is represented by his or her descendants of the next succeeding generation (per stirpes).

The Connecticut Supreme Court was also guided by other jurisdictions in the United States construing “issue” to include all lineal descendants in the order in which they would be entitled, at the death of the ancestor, to take his property under the law of intestate succession.

What Is The Rationale Behind A Per Stirpes Method Of Distribution In Connecticut?

The Connecticut Supreme Court also examined the rationale that supports a per stirpes method of distribution, stating: “As this court has explained, when the testator has not expressly provided otherwise, our law favors an equal distribution of the testator’s estate “among the several branches of his family . . . .”

Here, each child represents a branch of the grantor’s family.  He had three children, and therefore three branches of his family.  If the stirpital root for purposes of the per stirpes distribution began at the grandchild level, then the branches would not receive an equal distribution.  Instead, the branch with the most grandchildren would receive a larger share.  If the stirpital root began at the child level, each branch would receive a one-third share.

Beginning the per stirpes distribution at the level of the grantor’s children is in line with the law’s favor of an equal distribution of the estate among the branches of the family.

Connecticut’s intestate statutes provide for a per stirpes plan of distribution and provide for the stirpital roots to be established at the first generation after the decedent. Connecticut General Statutes § 45a-438 (a) states:

After distribution has been made of the intestate estate to the surviving spouse in accordance with section 45a-437, the residue of the real and personal estate shall be distributed equally, according to its value at the time of distribution, among the children, including children born after the death of the decedent . . . and the legal representatives of any of them who may be dead.

The Connecticut Supreme Court disagreed with several other arguments made in favor of the stirpital head starting at the grandchild level, involving issues of trust interpretation, and drawing on law from other states.

The Connecticut Supreme Court concluded that the trial court properly determined that the per stirpes distribution began at the level of the children of the grantor, such that each child was the head of each stirpe. 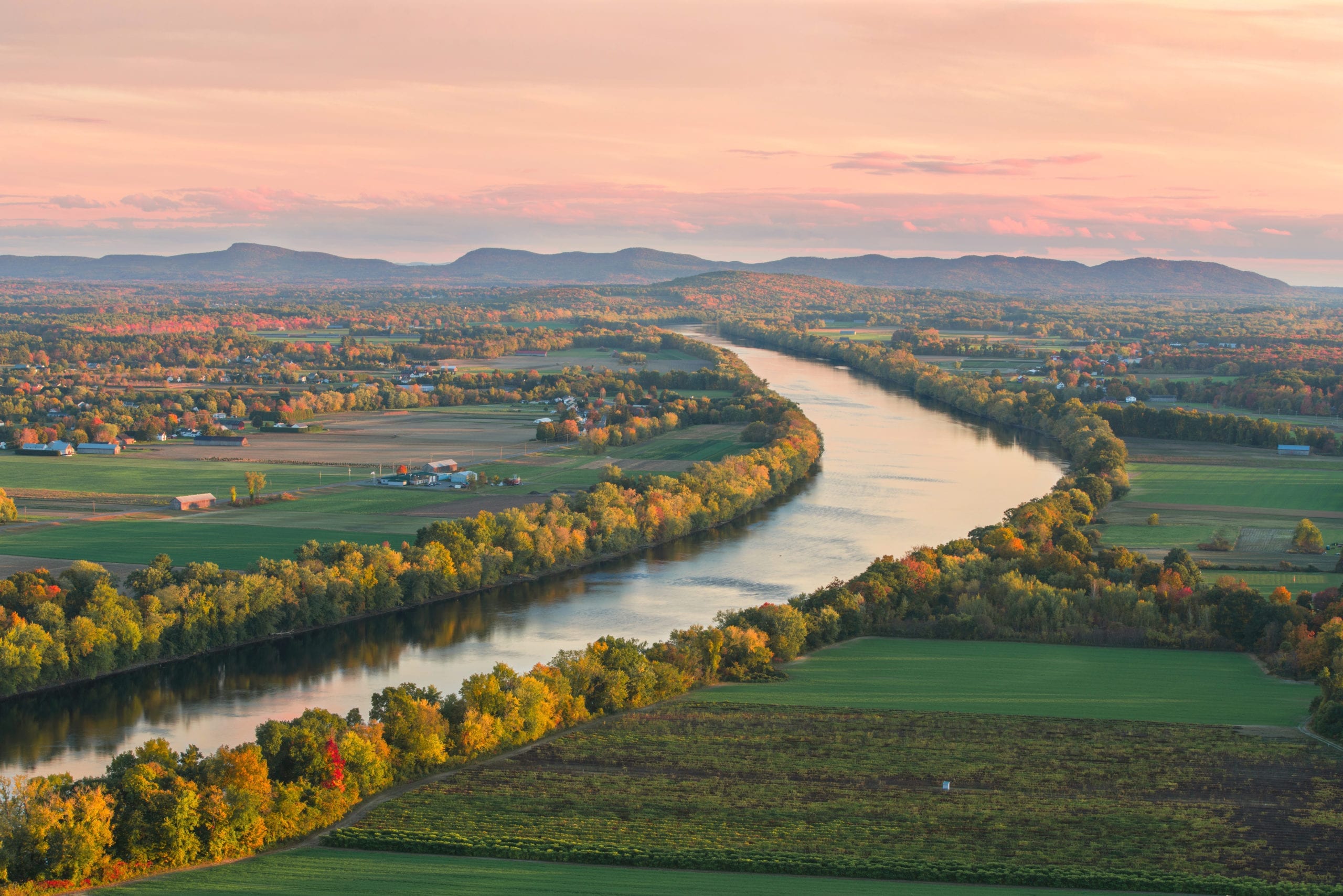 How Do You Make a Valid Will In Connecticut? 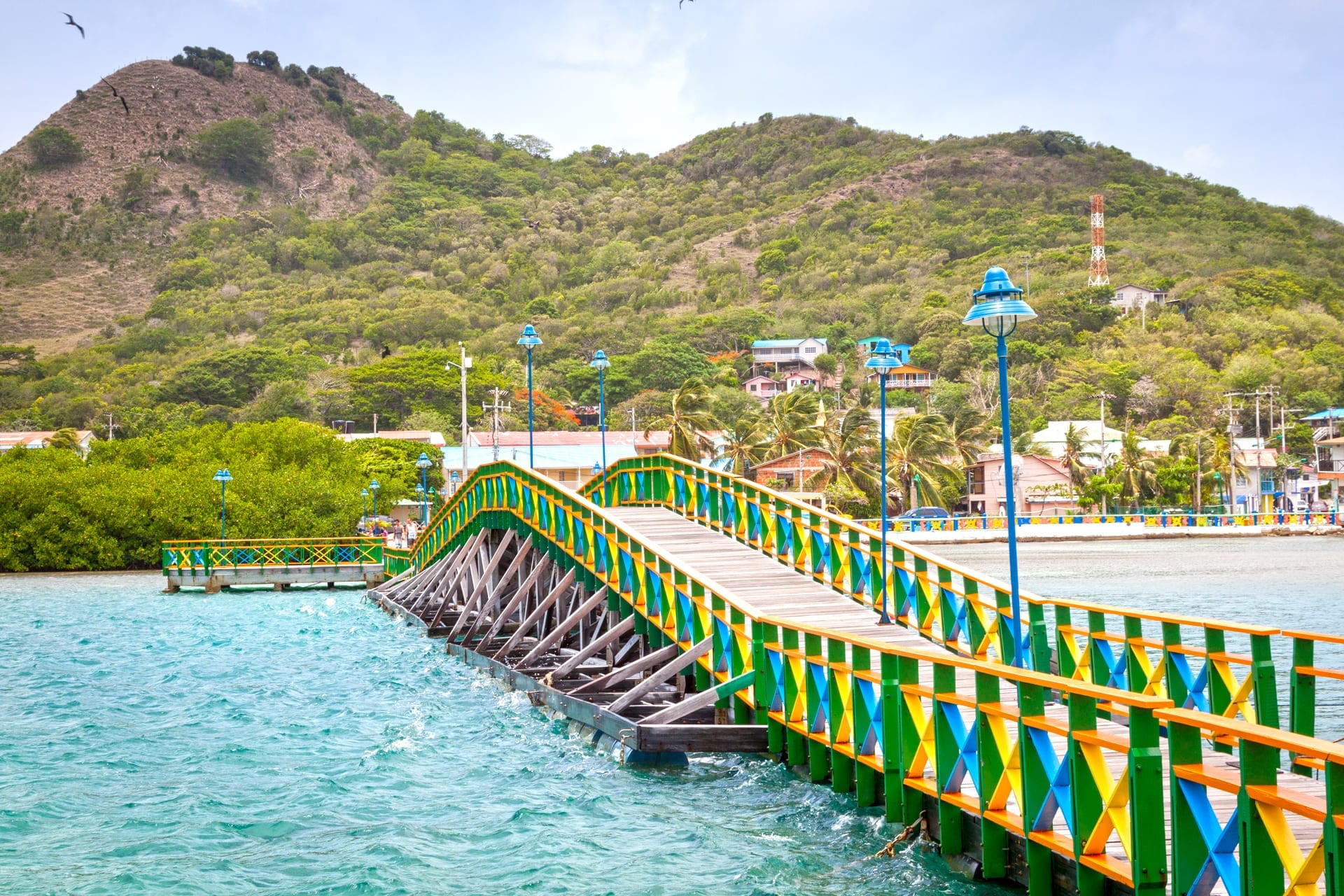 A Per Stirpes Primer From The Connecticut Supreme Court 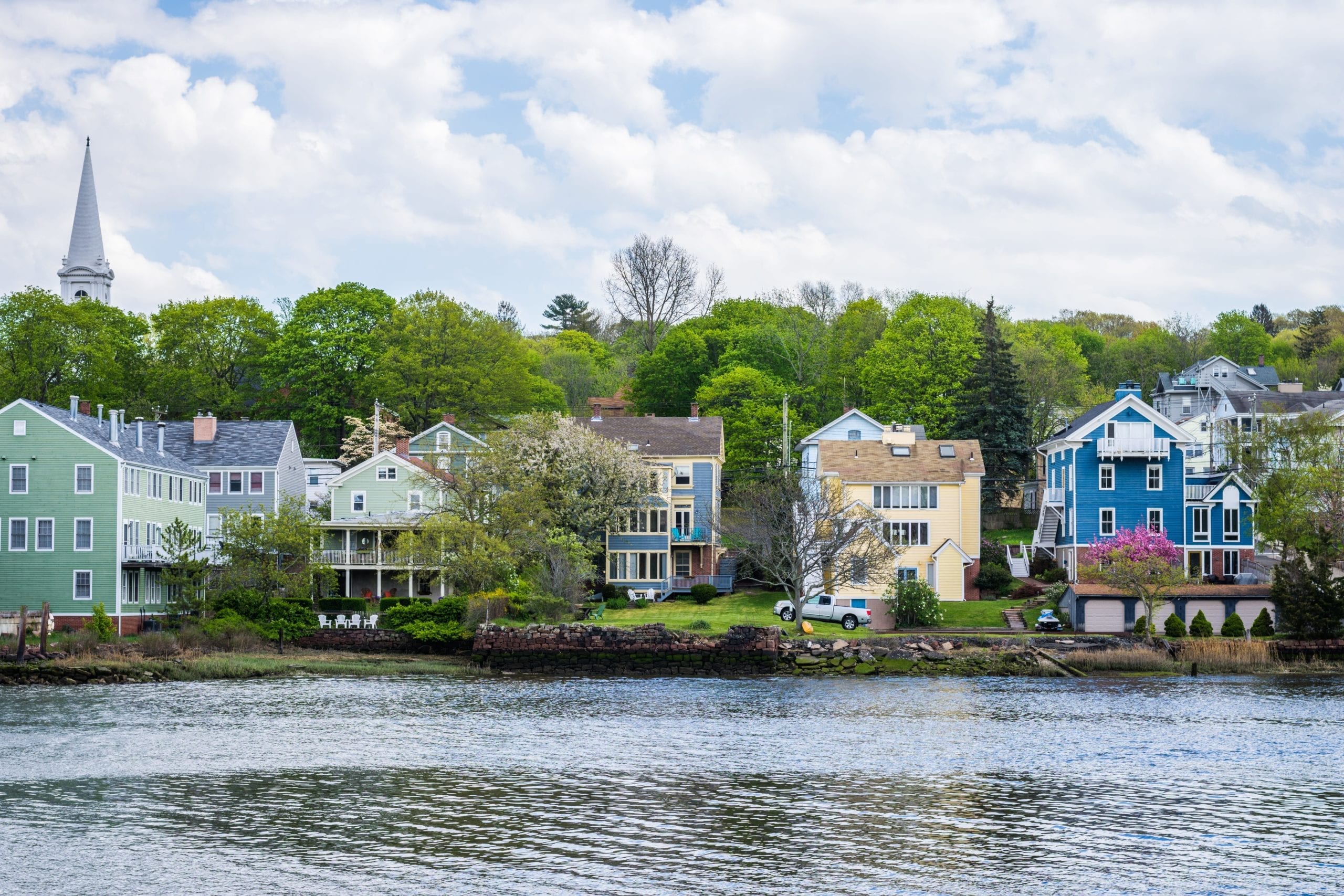 Who Are Next Of Kin In Connecticut? 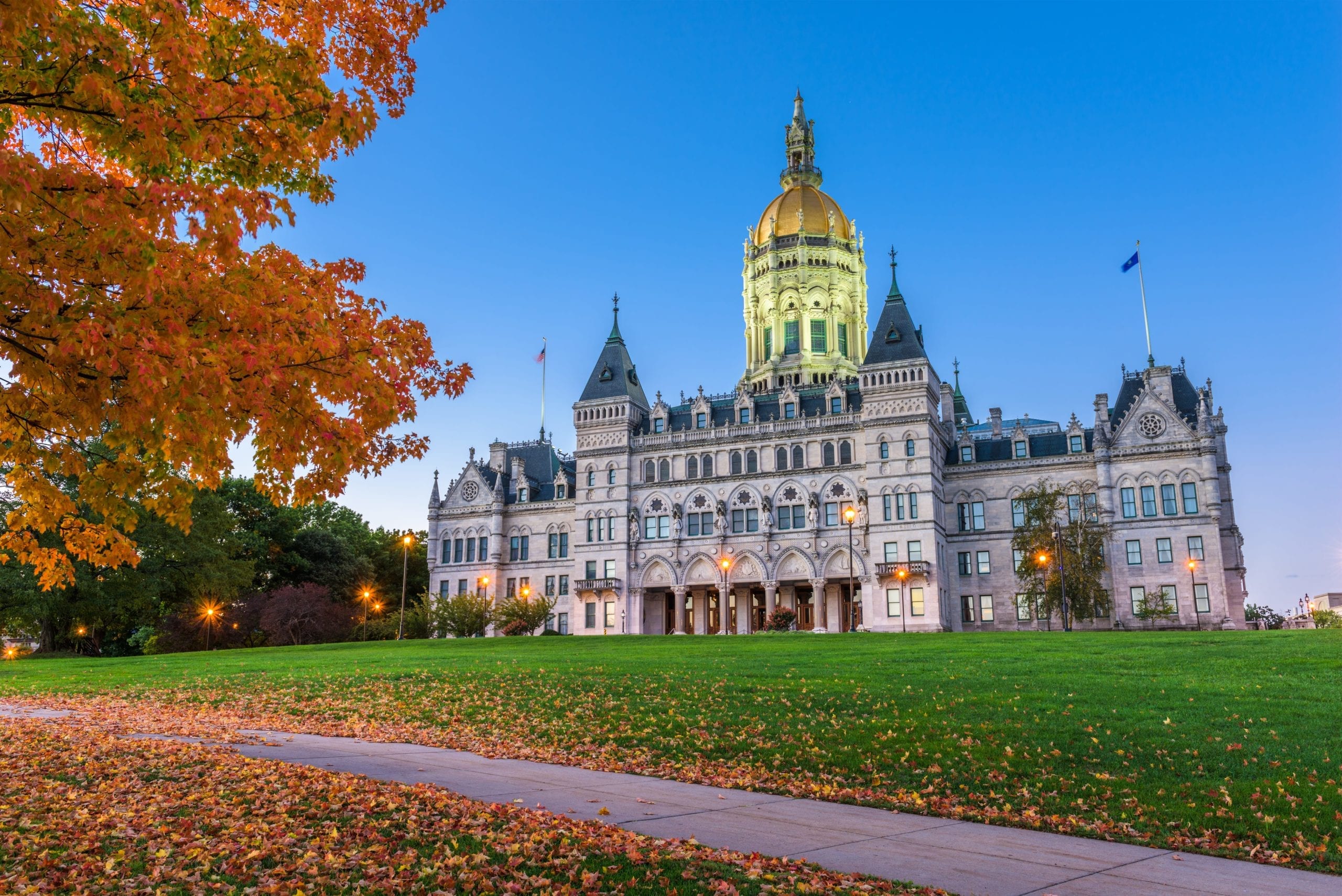 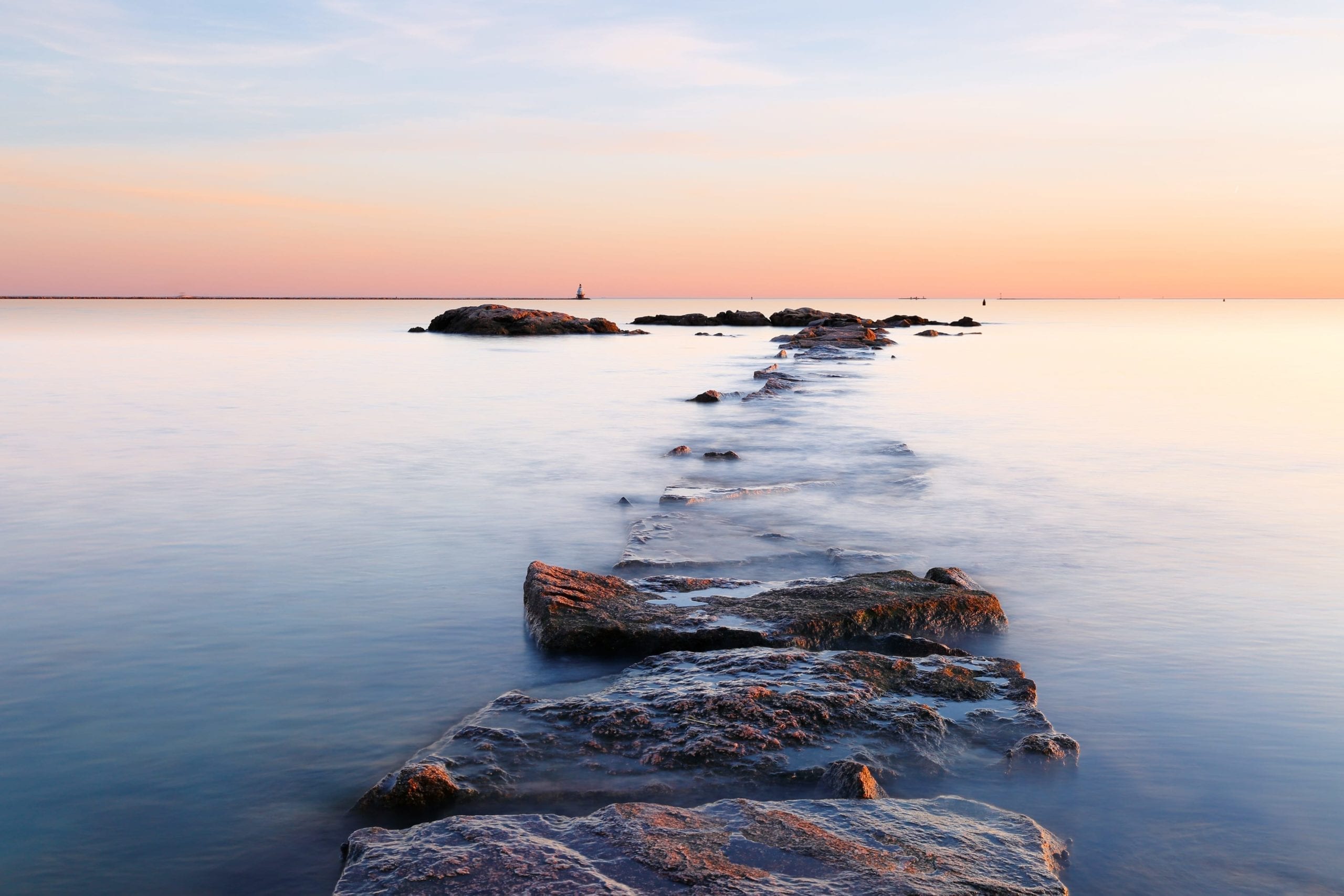