What is a Pretermitted Heir Under Oklahoma Law?

When any testator omits to provide in his will for any of his children, or for the issue of any deceased child unless it appears that such omission was intentional, such child, or the issue of such child, must have the same share in the estate of the testator, as if he had died intestate, and succeeds thereto as provided in the preceding section.

The Oklahoma pretermitted heir statute is an assurance that a child is not unintentionally omitted from a will.

The Facts of In Re Estate of James

Decedent Fred “Duke” Franklin James, Sr. had three kids – Fred Franklin, Jr., Bryan Dale James, and Pamela Ann Flener.  Duke executed a will on July 28, 2009 while he was suffering from terminal cancer.  Article I of the will expressly acknowledged Duke’s three children, stating:

Duke did not divide his estate equally between the three kids.  Instead, he provided as follows:

Duke died in 2010.  The probate litigation began.  Bryan and Pamela challenged the validity of the will on the grounds of undue influence committed by Fred and alleged that Duke lacked testamentary capacity.

Bryan also sought an increased share of the estate as a pretermitted heir under Oklahoma law, should the will be admitted to probate.  Bryan argued that he was omitted because the life insurance policy that his father purported to leave him by creating a testamentary trust was a non-probate asset, so he actually was not left anything under the will.  The policy listed all three children as equal beneficiaries.  The bequest to Pamela also failed for solely containing non-probate assets.

The trial court’s ruling was summarized as follows:

Consequently, the trial court determined that the attempted bequests were non-probate assets which appeared to be inadvertent, resulting in two unintentionally omitted children entitled to a statutory share of their father’s estate as natural, pretermitted heirs. It also held that when any testator unintentionally omits to provide in his will for any of his children, such child must have the same share in the estate of the testator as if he had died intestate. The trial court also held that the common law doctrine of ademption was inapplicable to this cause because the certificate of deposit and the life insurance policy did not pass to the pretermitted heirs prior to Duke’s death.

The Oklahoma Supreme Court, construing the terms of the pretermitted heir statute and case law, stated that a child is not pretermitted if it appears from the will that the testator intended to leave his child with nothing.  Intent to disinherit must appear on the face of the will in strong and convincing language.

Here, the testator expressly listed all three children and left each of them something in his will.  The problem was in how decedent handled his affairs after the will was created.  Against the advice of counsel, decedent did nothing to change the beneficiary designations on the non-probate assets he left to his children to make them assets of his estate, and therefore subject to the terms of the will.

Either or both of these items could have been made part of his estate had the testator designated his estate as the beneficiary. However, because he did not designate the estate as the beneficiary, the items passed outside of his estate pursuant to the designations as he listed directly on the life insurance policy and the CDs. While this inaction may have resulted in an amount different than what the children would have actually received from the amounts the testator acknowledged in his will, it did not render the children pretermitted entitled to the statutory protections as a pretermitted child. Such a failed bequest to a named heir does not, as a matter of law, render the heir pretermitted.

In reversing the probate court’s decision, and determining that the children were not pretermitted heirs under Oklahoma law simply because the bequests to them under the decedent’s will failed, the court stated:

A testator has the freedom to dispose of their estate as they wish.  A testator also has the responsibility to take the necessary steps to make sure that their wishes are carried out through correct asset titling.  The testator did not do this.  The mere failure of a bequest does not make an heir pretermitted under Oklahoma law. 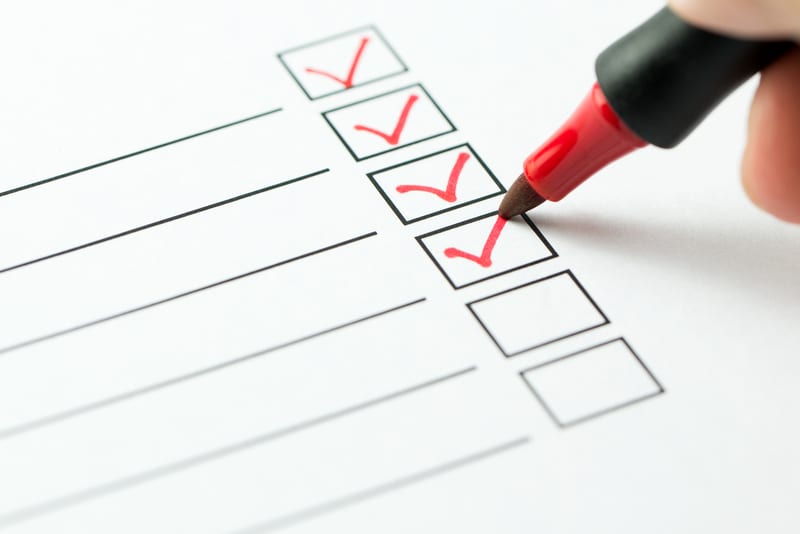 In What Order Are Debts Paid In Oklahoma Probate? 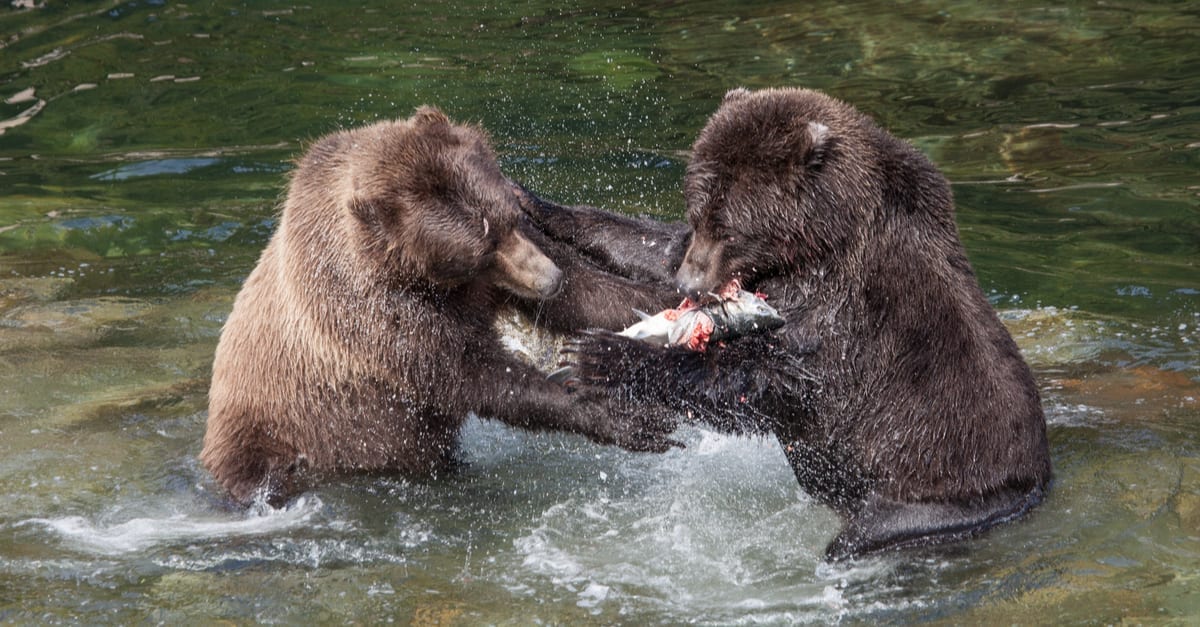 Are No Contest Clauses In Wills Enforceable In Oklahoma? 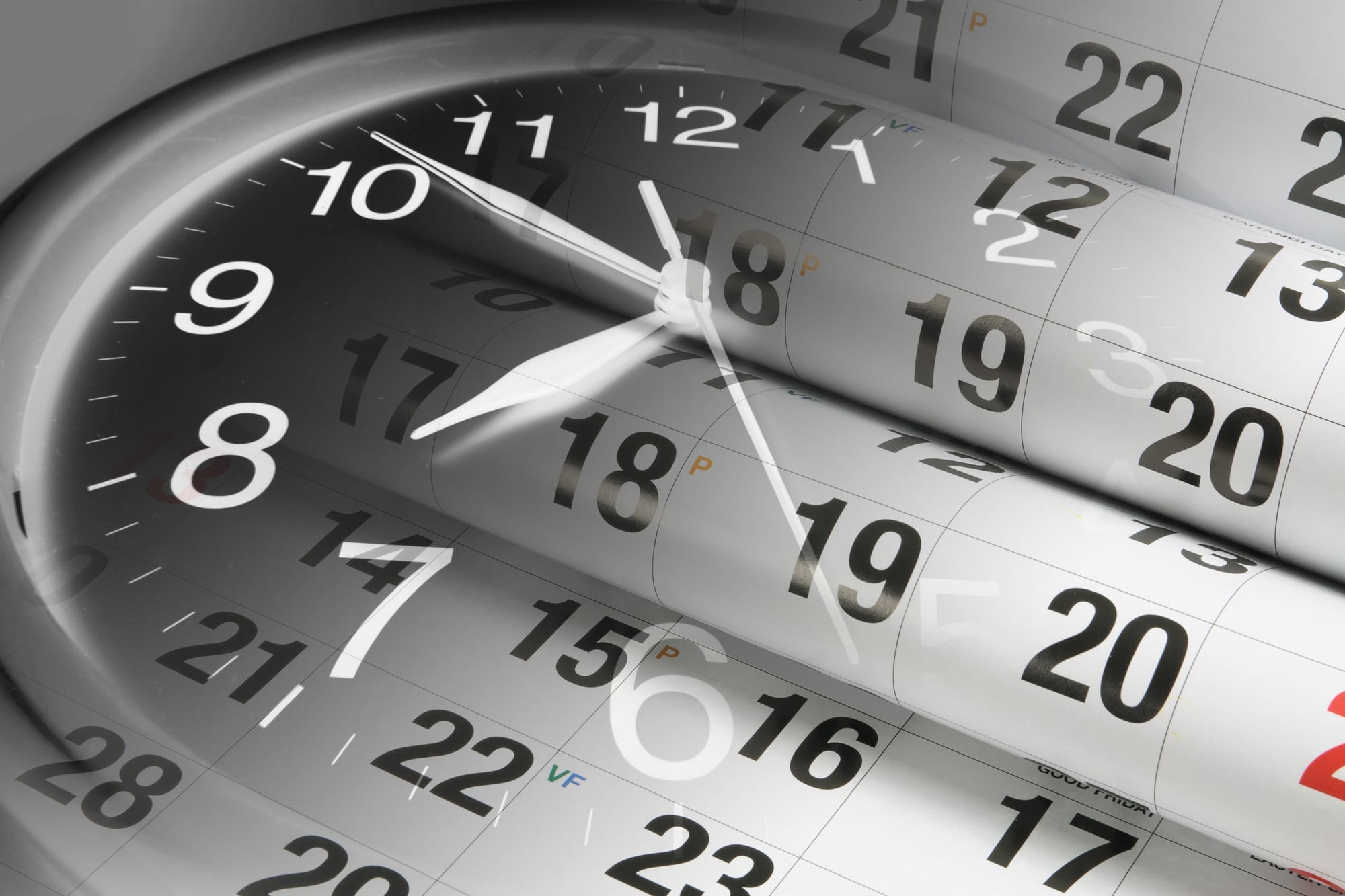 How Long Does Probate Take In Oklahoma? 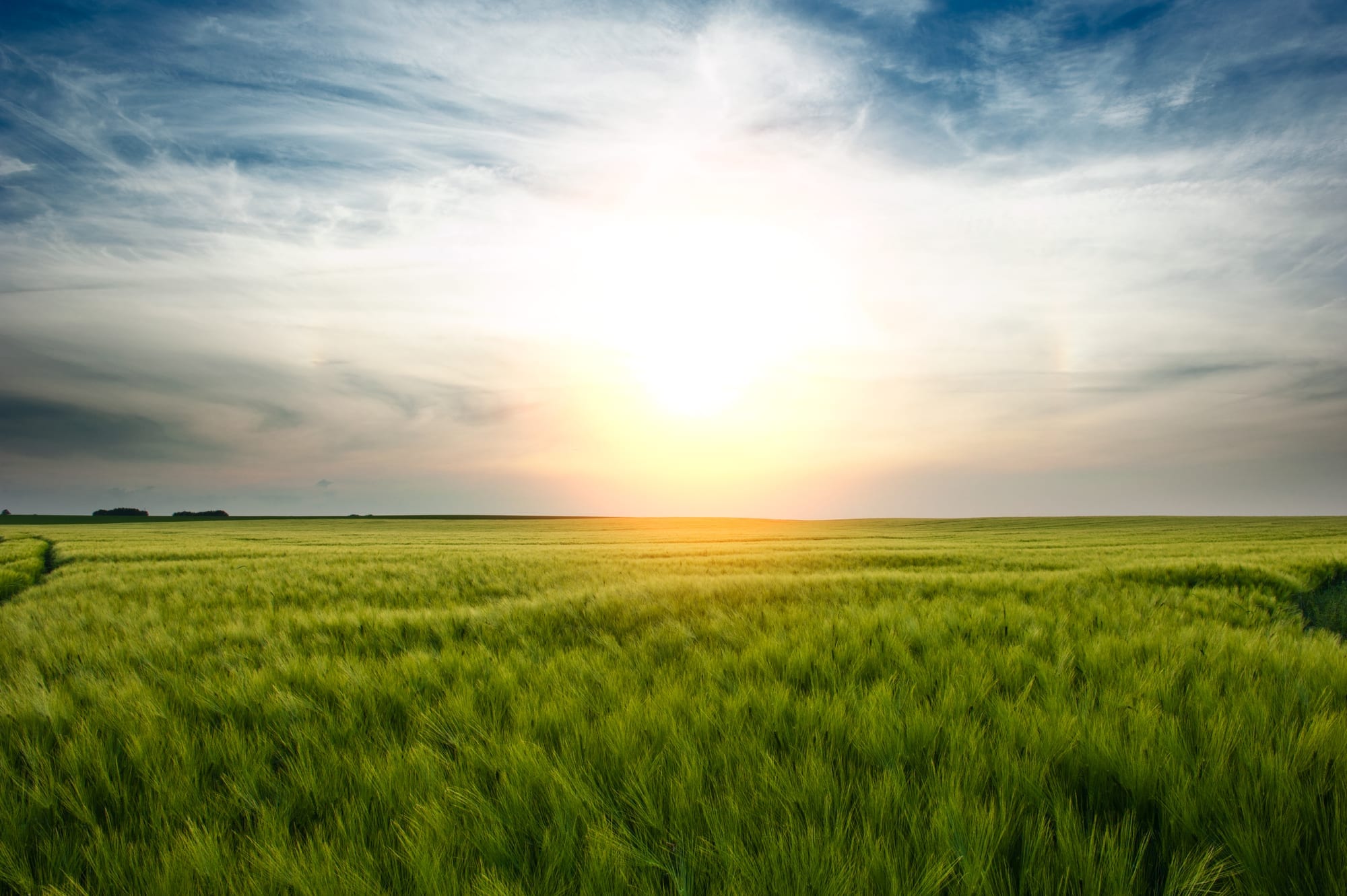 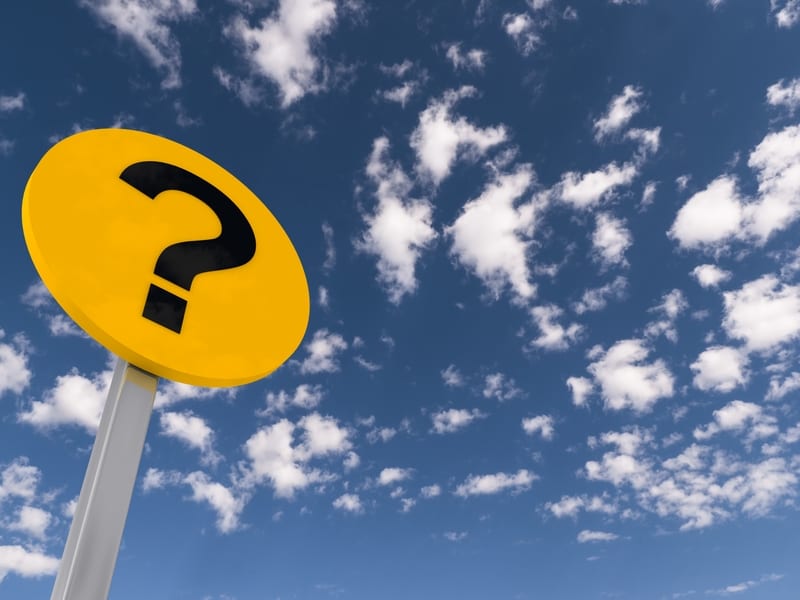 Who Can Serve As an Executor Or Administrator In Oklahoma Probate? 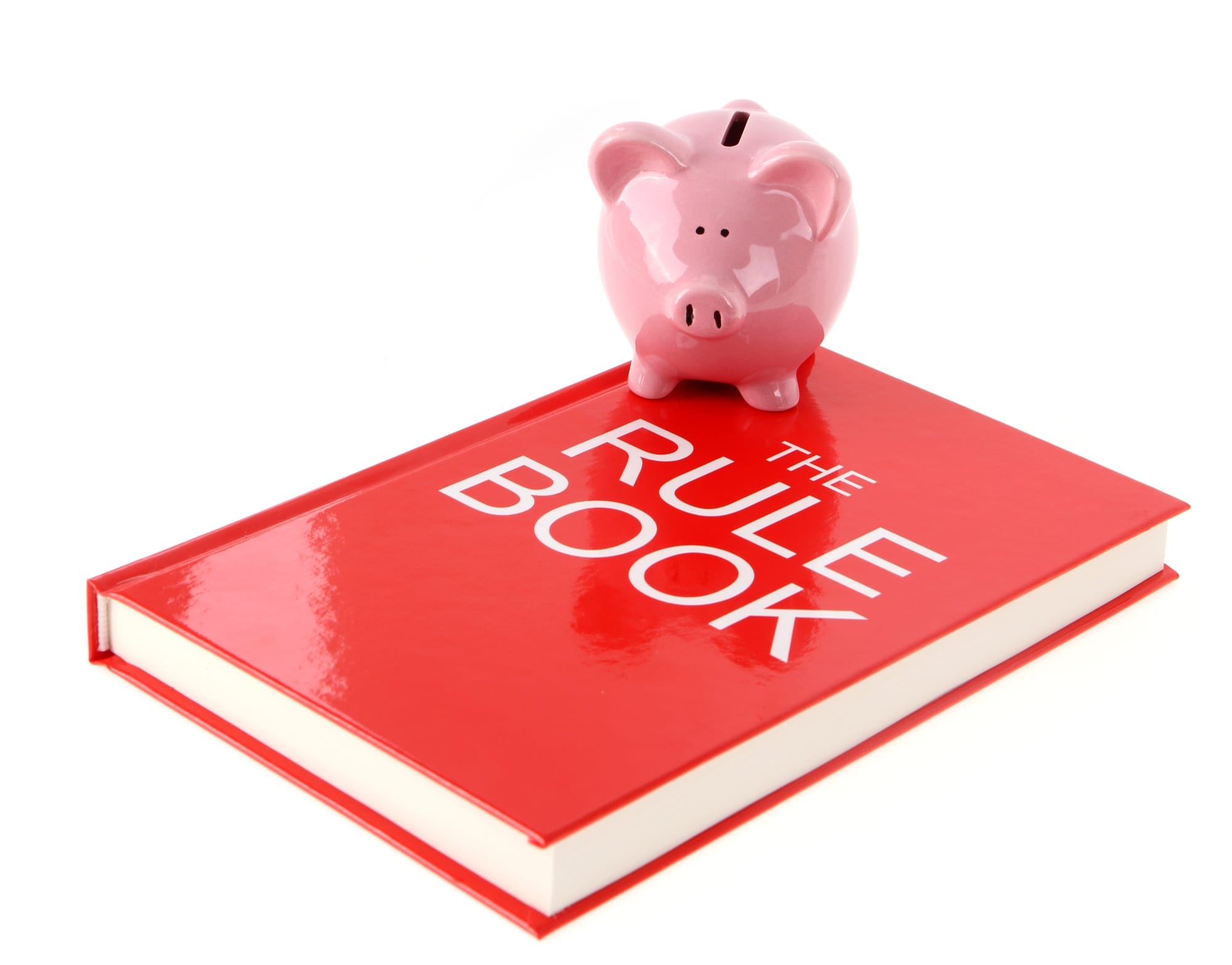 Can a Small Estate Avoid Probate In Oklahoma?